The One Thing That Changed How I Think About Risk 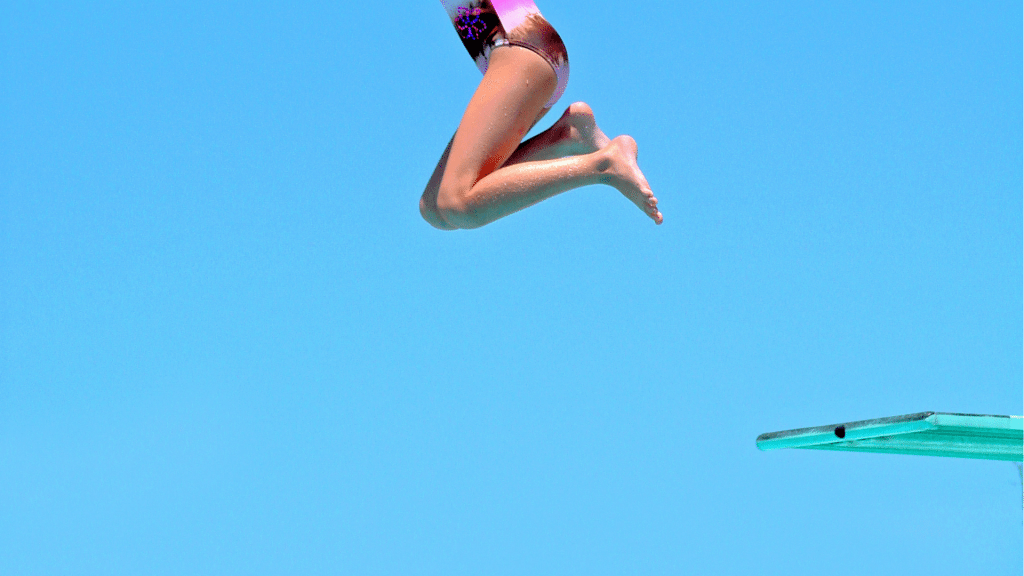 Last month, I left a comfortable job, affordable apartment, and plenty of good friends in New York City to move to a foreign country for an internship in a new industry (Career Protocol, wink wink, nudge nudge). It was big risk.

Once I’d decided to move, I would lay awake in bed at night wondering, did I make the right choice? I knew I wanted a change. But I was visited, frequently, by those little friends you may know well: the What Ifs. What if… what if I have a terrible time? What if I am filled with regret for leaving? What if I am lonely there? What if this doesn’t work out? What if I can’t do it?

From my vantage point now, I can laugh at those What Ifs. They’re pesky, like mosquitos buzzing around your face. But after midnight, in my dark bedroom in New York, they were poisonous vipers slithering around my heart, extinguishing my confidence, menacing me in a very real way. If they had their way, my true desire would be smothered; I would have changed my mind about moving abroad.

Security and risk: Humans need a balance of both in order to be happy, fulfilled, and feel alive.

So why don’t we take more risks?

This topic came up at dinner recently. One of my dining companions noted that people tend to put off what they really want. Why? They are afraid of making a change that they perceive as risky.

Those who take such risks regret LESS, studies show, than those who don’t take risks. But the same studies show that what keeps most of us stuck in a rut is that we are afraid we will regret taking that risk. We are afraid we will regret losing what we already have. Humans tend to overestimate the amount of risk associated with an action; we err too frequently on the side of “caution.”

I put caution in quotes in that last sentence because caution is intended to protect you; but if you are constantly cautious, it will have the opposite effect.

First, consider that in almost every case, making a risky decision isn’t a permanent change; if you don’t like your new situation, you can go back.

For example, if you’re considering leaving your job to start a new venture, that resignation looms in your mind as a door closing permanently. And you fear what seems to be the huge risk of devoting yourself full-time to something new that may or may not succeed.

But say that new venture fails, or turns out to be less satisfying than you’d hoped. If you want to re-enter the corporate world, you will be able to do so. (Especially if you left your job the right way.) You can’t get your exact role back, of course, but if you wanted to leave, then that role was probably not the best fit for you. In your new job search, you’ll bring your corporate skills and your entrepreneurial skills to the table. You'll add the value of everything you learned while you were trying something new.

Or, if you want to stay at your company, but get out of your comfort zone by working on a new project or stretch assignment, you may think that the big fear that’s stopping you from taking action may be that you’ll fail. But that’s not really the fear. The fear is that you’ll fail, and so…and so you’ll lose credibility; you’ll end up with a negative performance review; your future at the company will be impacted; etc. That’s the fear that keeps you stuck.

But if you feel the desire to take on a bigger challenge, then you’re likely to approach it with all of your focus and determination to succeed. Your employers will respect that motivation and the initiative you took in asking for something more is expected of you. They’ll be receptive, hopefully, if you ask for guidance as you complete the project. And even if you do fail in a small or even large way, will it erase your track record of strong performance? Not likely!

I consulted Psychology Today to find out why this may be so. In 10 Ways We Get The Odds Wrong, Maia Szavalitz explains that the human brain is simply not equipped to adapt to the types of risks we face in today’s modern world. Our emotions and fears get in the way of rational decision-making, because “they were designed for a world in which dangers took the form of predators” – not performance reviews, economic fluctuations, or office politics.

What’s more, worrying about risks is often more harmful than taking the risk would be.

“The effects of chronic stress caused by constant fear are significant…. It interferes with the formation of bone, lowers immune response, increases the likelihood of clinical depression and diabetes, impairs our memory and our fertility, and contributes to long-term cardiovascular damage and high blood pressure," Szavalitz says.

So, while taking a risk you want (but are afraid) to take is more likely to lead you to increased confidence and growth, even if the tangible results of the action aren’t what you’d hoped for, NOT taking that risk can damage your health, both mental AND physical.

So here’s the one thing I learned about taking risks:

Risks aren’t as risky as you think they are. But not taking a risk is.